We've tested beta versions of iOS 13 for the last couple of months, and we're excited to report that iOS 13 also brings many significant enhancements for Glide apps. 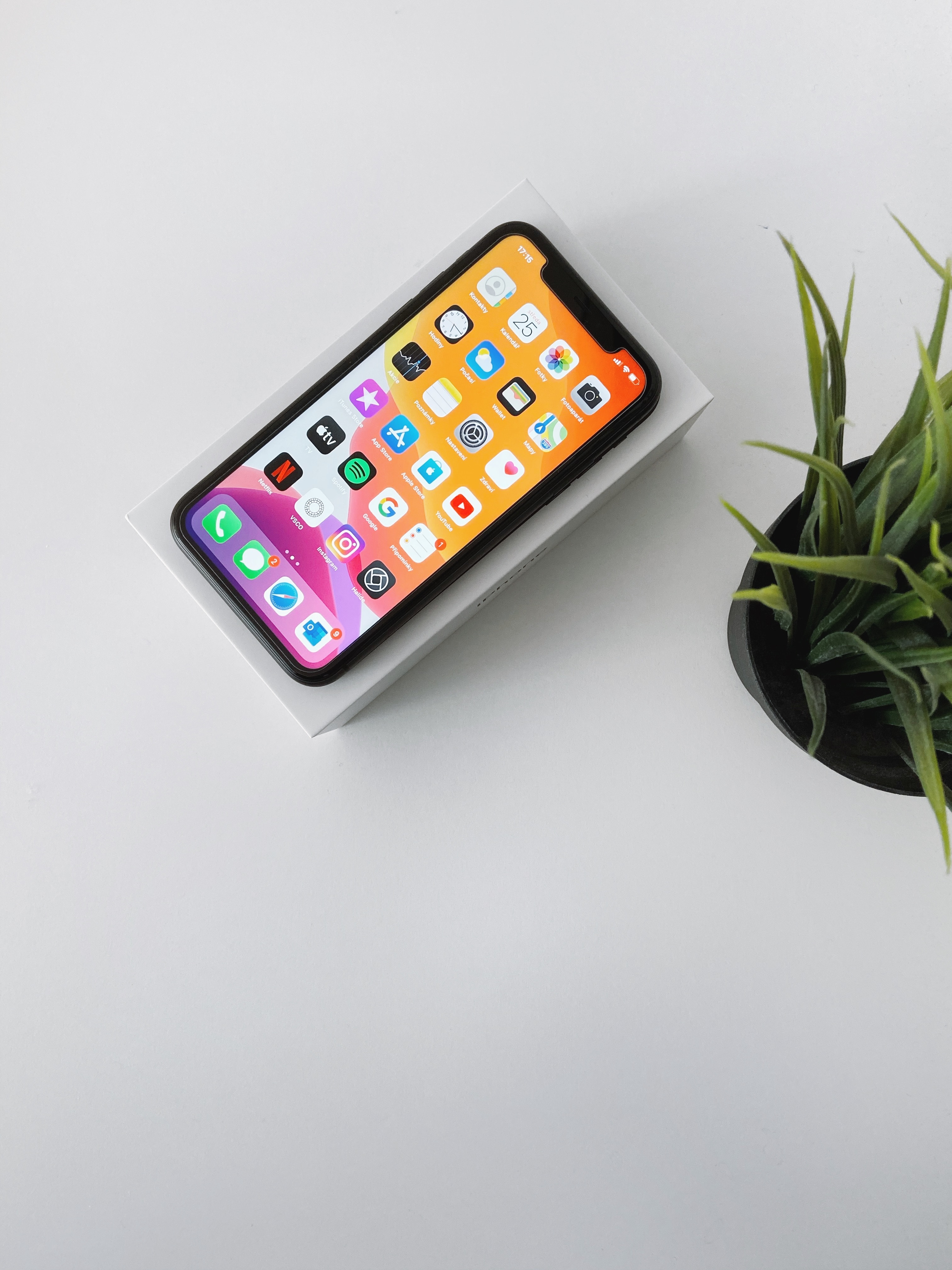 We've tested beta versions of iOS 13 for the last couple of months, and we're excited to report that iOS 13 also brings many significant enhancements for Glide apps.

Improvements to Glide apps in iOS 13

iOS 13 has a nicer share sheet, which makes it easier to add Glide apps to your home screen from Safari.

When you need to quit an app, you can toss it off the top of your screen with a satisfying flick. Previously, Glide apps had an uncanny immunity to this gesture. In iOS 13, Glide apps can be tossed away just like any other app and this will fully quit them.

Tapping an address or map view in a Glide app opens the new Apple Maps app, with improved Look Around and more detailed maps.

iOS 13 optimizes tap detection in a way that makes every tap in a Glide app register faster. This is most noticeable when switching tabs in Glide apps—every tap feels snappier.

Tapping a link in a Glide app will open an in-app browser. There are many fixes in iOS 13, as well as Glide itself, that make this experience more reliable.

When a call is in-progress, a green indicator draws behind the clock in your status bar. In iOS 12, tapping this indicator within a Glide app had no effect. Now it returns you to the in-progress call as expected.

Glide doesn't take advantage of this yet, but iOS 13 allows Glide apps to accurately measure the position of the keyboard, and precisely rearrange the app interface around it. This enables a better and more typical chat experience, where the message field rests above the keyboard and grows as you type (just like in iMessage), rather than the quirky behavior Glide apps have now, where a full-screen message composer opens when writing a chat or comment. This will allow us to create a much better Chat experience in the coming months.

Dear Apple: Our Wishlist for iOS 14

If you have a Glide app on your home screen, the only way to open it is to tap its icon. It will not open if you launch it from a Spotlight search, or tap its link in Twitter, iMessage, Safari, etc. We would love it if opening links already added to your home screen (Apple calls these 'Web Clips') would return you to that app, just as other apps resume when opening their associated links.

There's a Web API that allows live access to the camera (see demo), but this API is disabled for Glide apps once they've been added to your home screen. We'd love to be able to use this API on the home screen to create QR code scanners and other camera apps.

'Add to Home' from anywhere, not just Safari

You cannot add a link opened within an app (e.g. you've tapped a link in Twitter) to your home screen—first you must reopen the link in Safari, and only then can you 'Add to Home'. We'd love if users could add Glide apps to their home screen from Twitter, Chrome, Slack, etc., without opening in Safari first.

Create your own app from a Google Sheet with Glide, today.

Gliding into the New Year

Traditional vs Mobile: What Kind of CRM App Do You Really Need?